Pics of our fans at shows 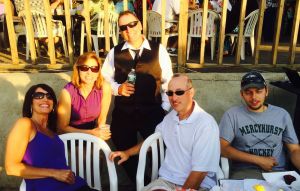 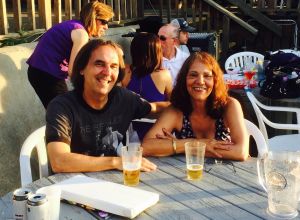 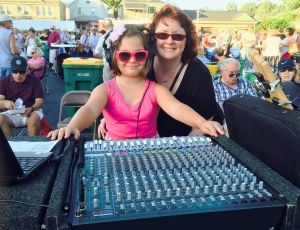 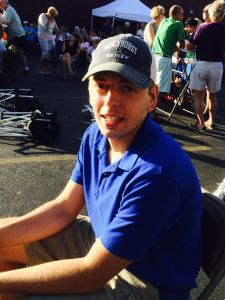 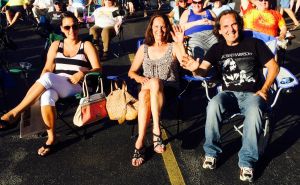 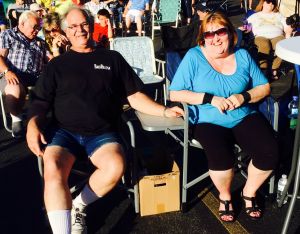 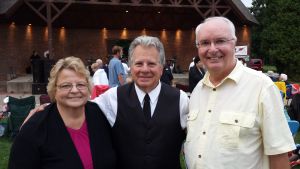 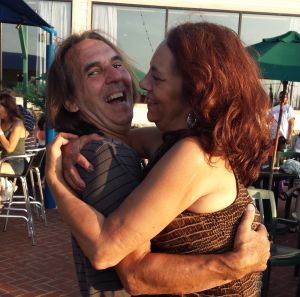 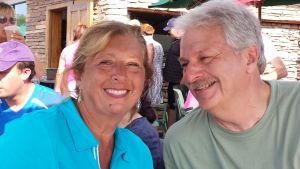 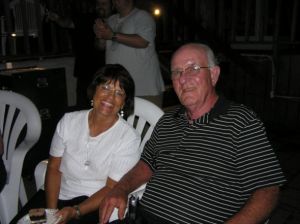 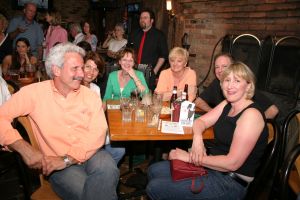 A few of our favorite supporters.... 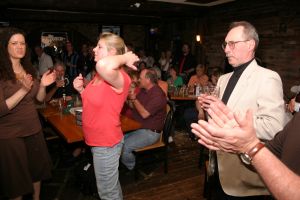 Dancing the night away.... 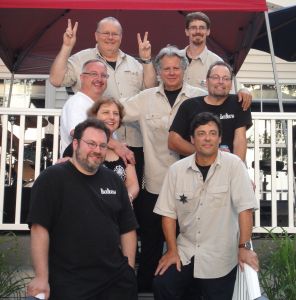 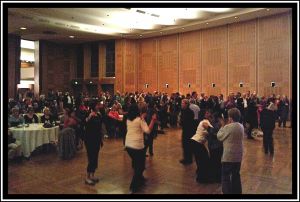 Kleinhans - Mary Seaton Room
We love getting fan mail. Here are a few that we are very fond of:

Saw you guys at the fair on Saturday and thought that I heard you announce that you will be playing at the Fair Grounds casino during their grand opening. Could you please tell when you are playing there and/or other places in the area? Your music was great and I look forward to seeing you guys again!
Thanks!
Geri

Met you at the Fair Saturday. Loved the show. (and the tee shirt. that I changed into in the off stage trailer). Don/”George” . You play one terrific lead guitar! Please add us to your mailing list.
Bob and Suzanne

Attend the BPO Live & Let Die last night and then your concert performance after show. What a great time at both. You are all very good. Thanks for the great evening. Please let me know where you will be performing again sure would be interested in seeing your band again soon.

Don, Tony, Larry, John, Joe and Mike,
Thanks so much for the fabulous music and entertainment this summer!!! You guys rocked and I had such great time. I look forward to the next time that you are out playing my favorite music.
Dru

Hi everyone,
Would love to part of your email list. My wife and I were introduced to you via a friend, and have been to a number of your performances over the last year. Love your music style and interpretation. Great talents. Thanks again for your music.
Dave -Elma, NY 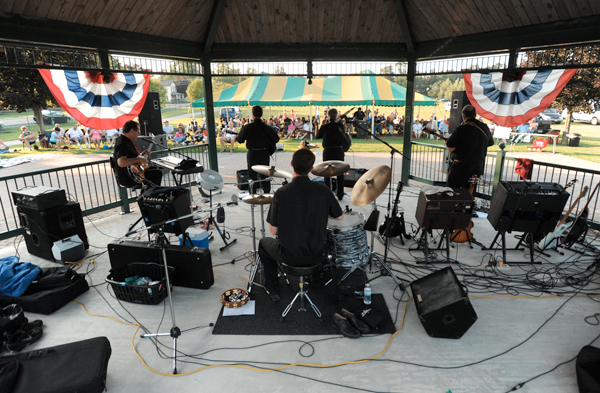 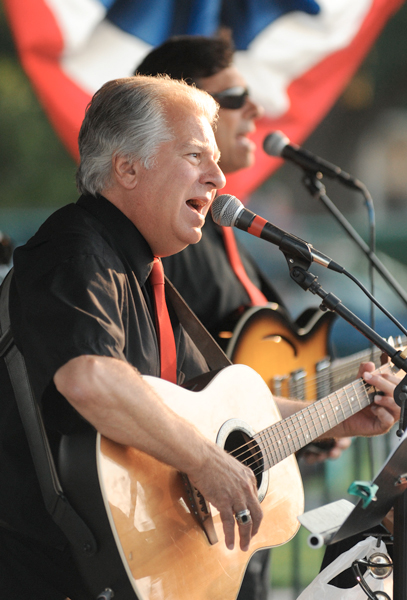 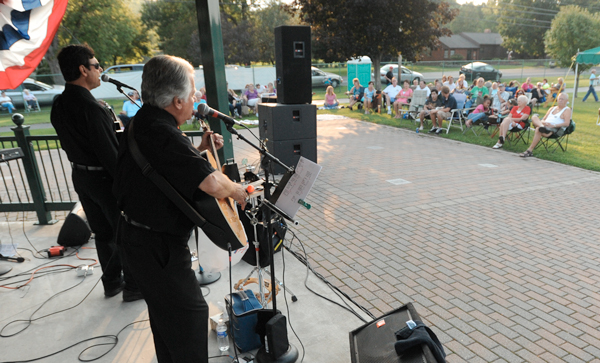 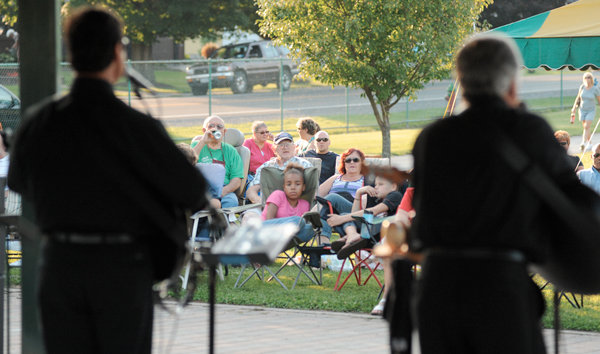 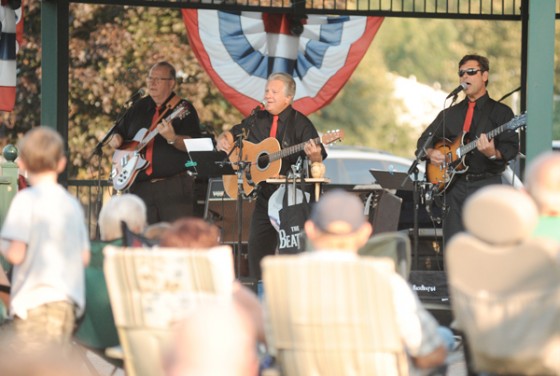 For a couple of hours last Wednesday the Village Park in Attica could have been Shea Stadium. Or maybe the theater where the Ed Sullivan Show was staged. BackBeat ’64, a popular Beatles tribute act, celebrated the Fab Four with its performance Aug. 15 at Attica’s weekly Gazebo in the Park concert series. There’s still a chance to catch BackBeat in concert. The group is scheduled to perform Wednesday as the final show in Alden’s weekly free concert series. The performance begins 7:30 p.m. at the Alden Village Bandstand in Alden Firemen’s Memorial Park on Route 20.

BackBeat ’64 features musicians from western New York playing tribute to the music of the Beatles. They cover the entire timeline of the Beatles more than 105 songs including post Beatle solo music. The set list, which includes the hits and the rarely-heard “other” songs of the Beatles, changes at just about every gig.

Subscribe to the Backbeat '64 Newsletter and get up to date emails about the band and special insider info.